One night when Cookies Club was still happening, Stephan stood in front of Cookie: “I heard you’re opening a restaurant? I want to be your chef!”  The rest is history…

One of the best known personalities in Berlin’s gastronomy scene: Cookie founded the legendary Cookies Club in 1994, which was to shape Berlin’s nightlife for 20 years. Himself a vegetarian since the age of eight, he opened Cookies Cream in 2007.

When Cookies Cream opened in November 2007, Stephan was 25 years old and has since served as head chef at a level of vegetarian cuisine that hitherto had not existed in Berlin.   In order to elicit as many flavors as possible from the vegetables, Stephan and his team experiment for instance with various techniques like grilling, fermenting, reducing stock, baking in salt crust.

Stephan Hentschel’s cuisine was awarded its first Michelin Star in 2017.

Kevin is not only restaurant manager but as sommelier, simultaneously acts as a plant specialist, matchmaker and storyteller…

Grahame is the Cookies family bar wizard since 2012. As Cookies Cream bar manager, he is also in charge of creating the alcohol free pairings to every dish. 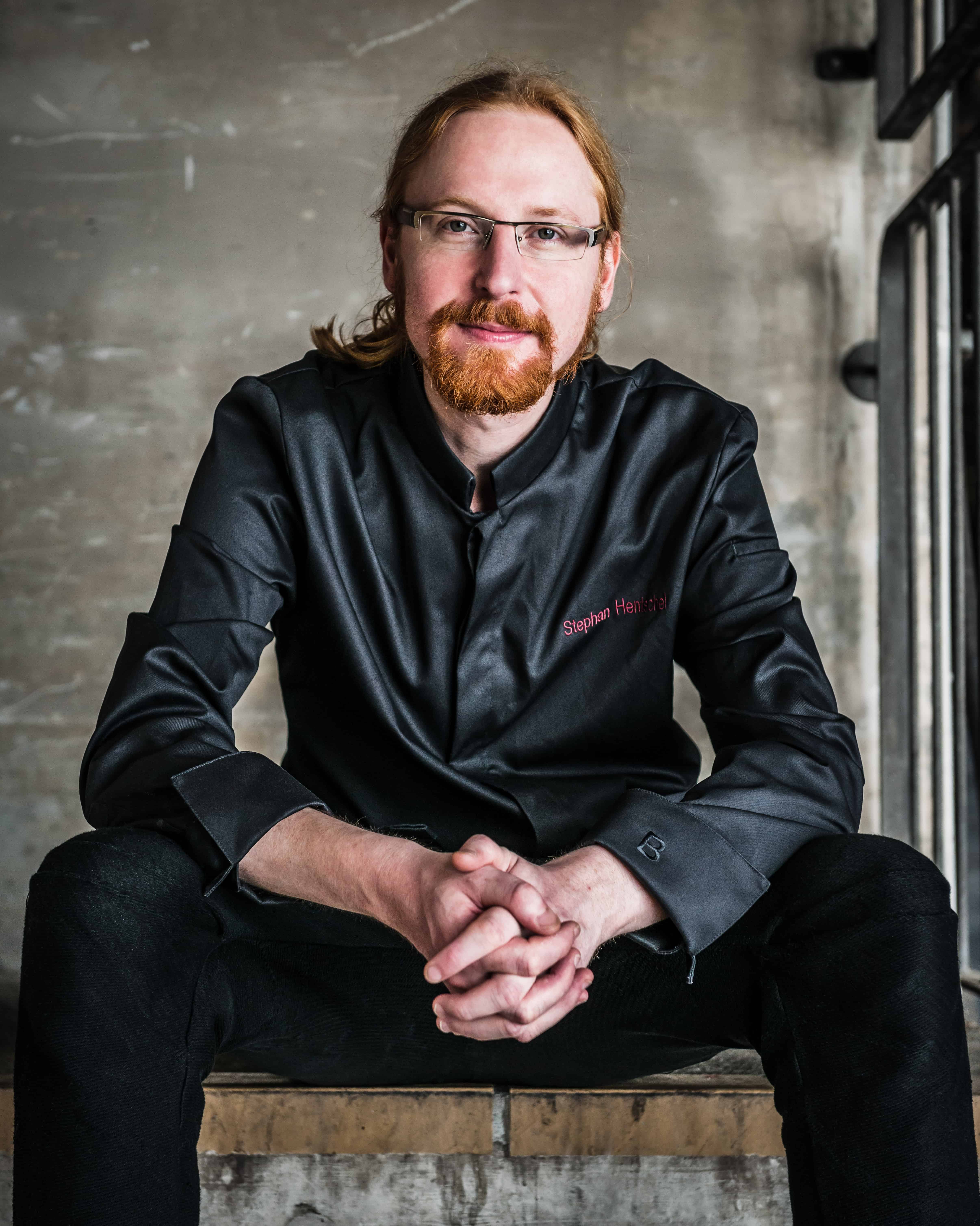 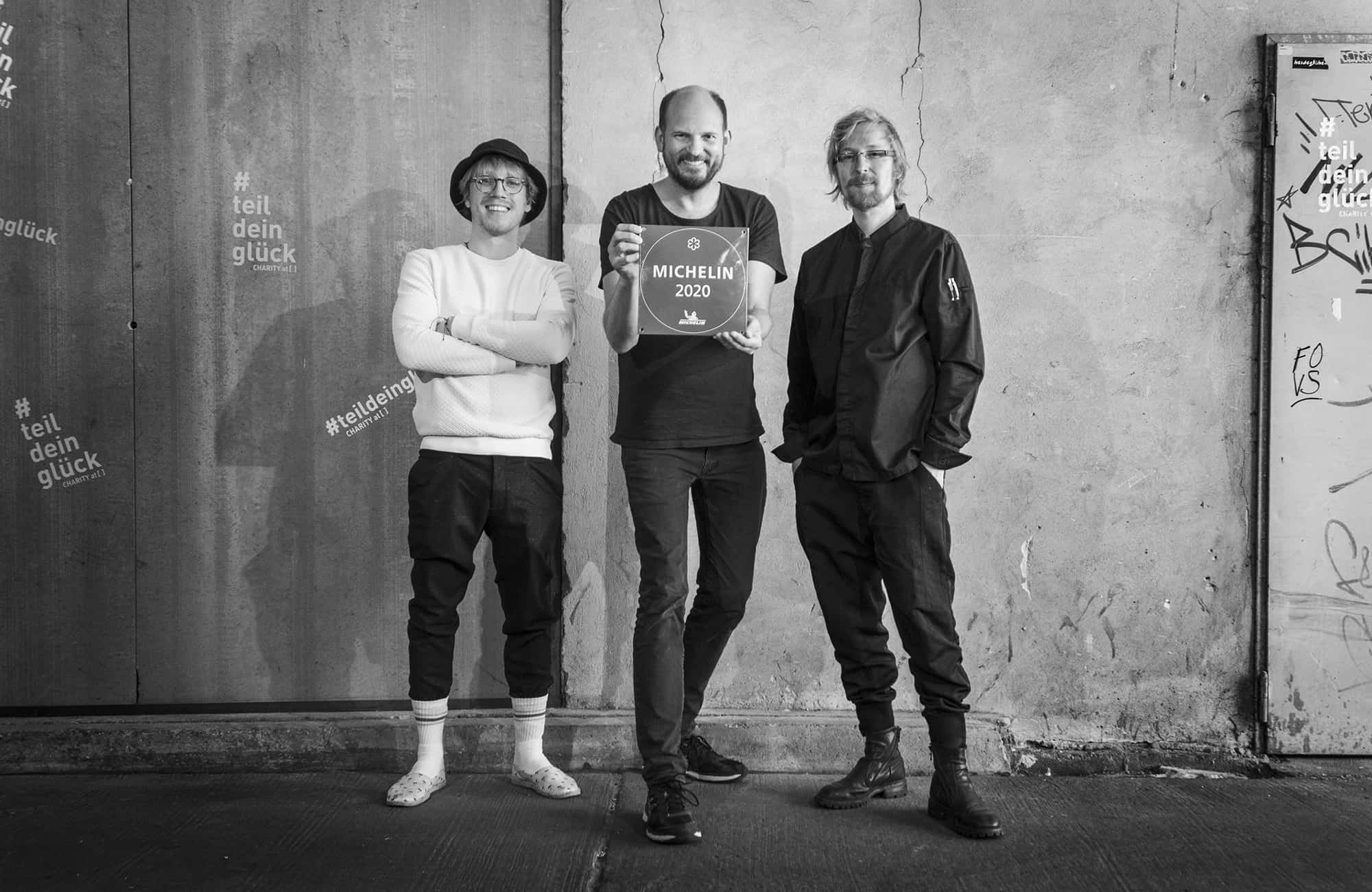 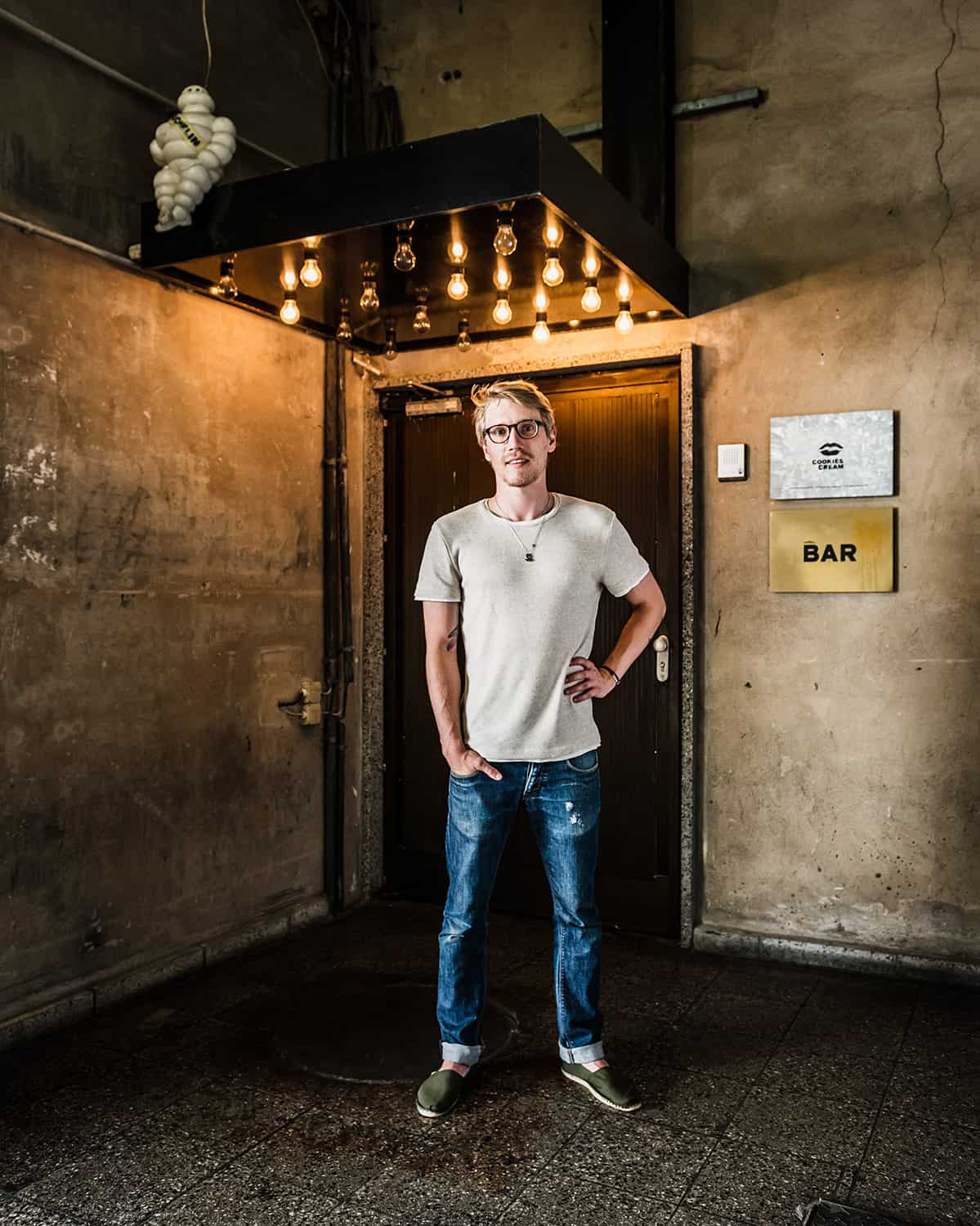 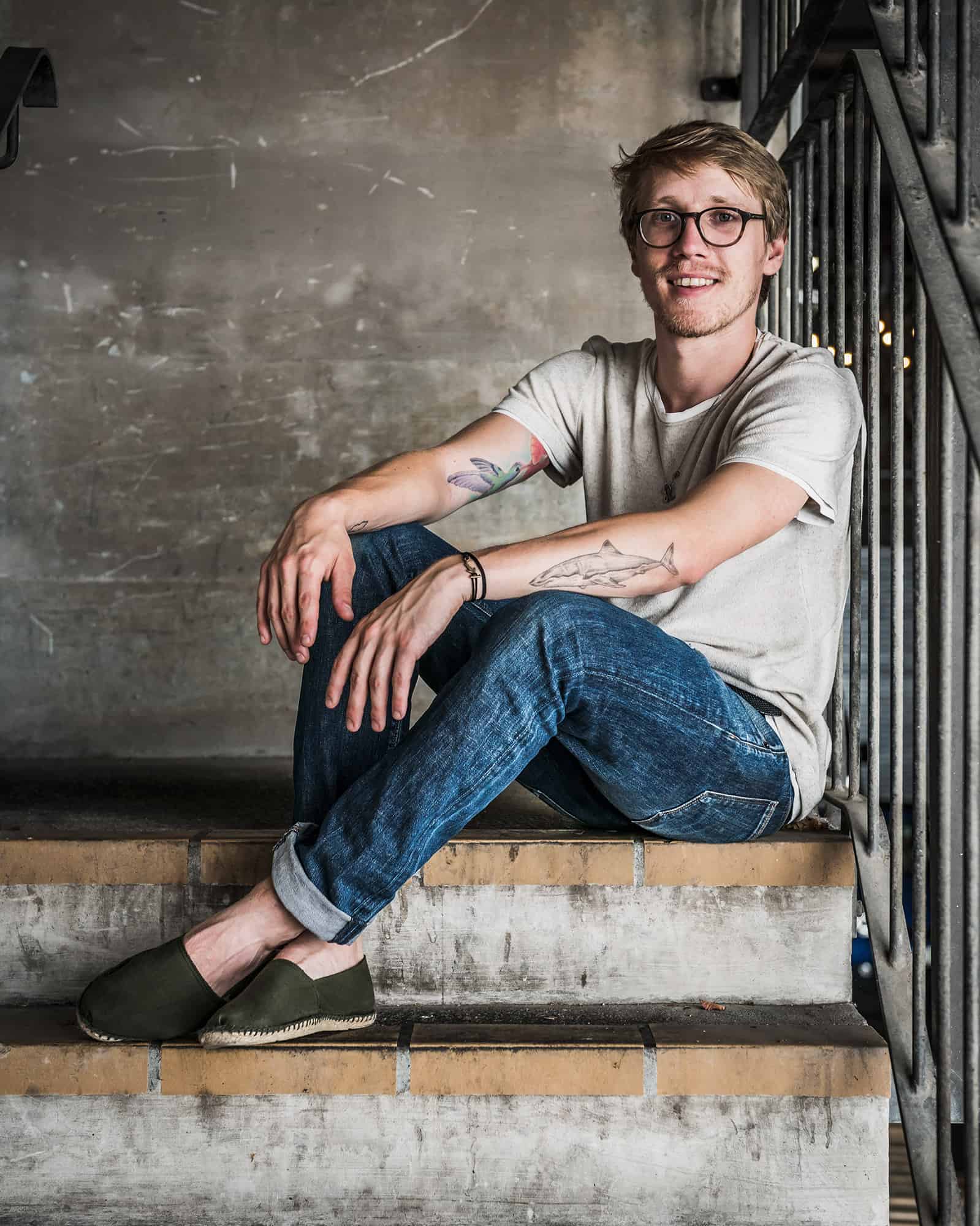 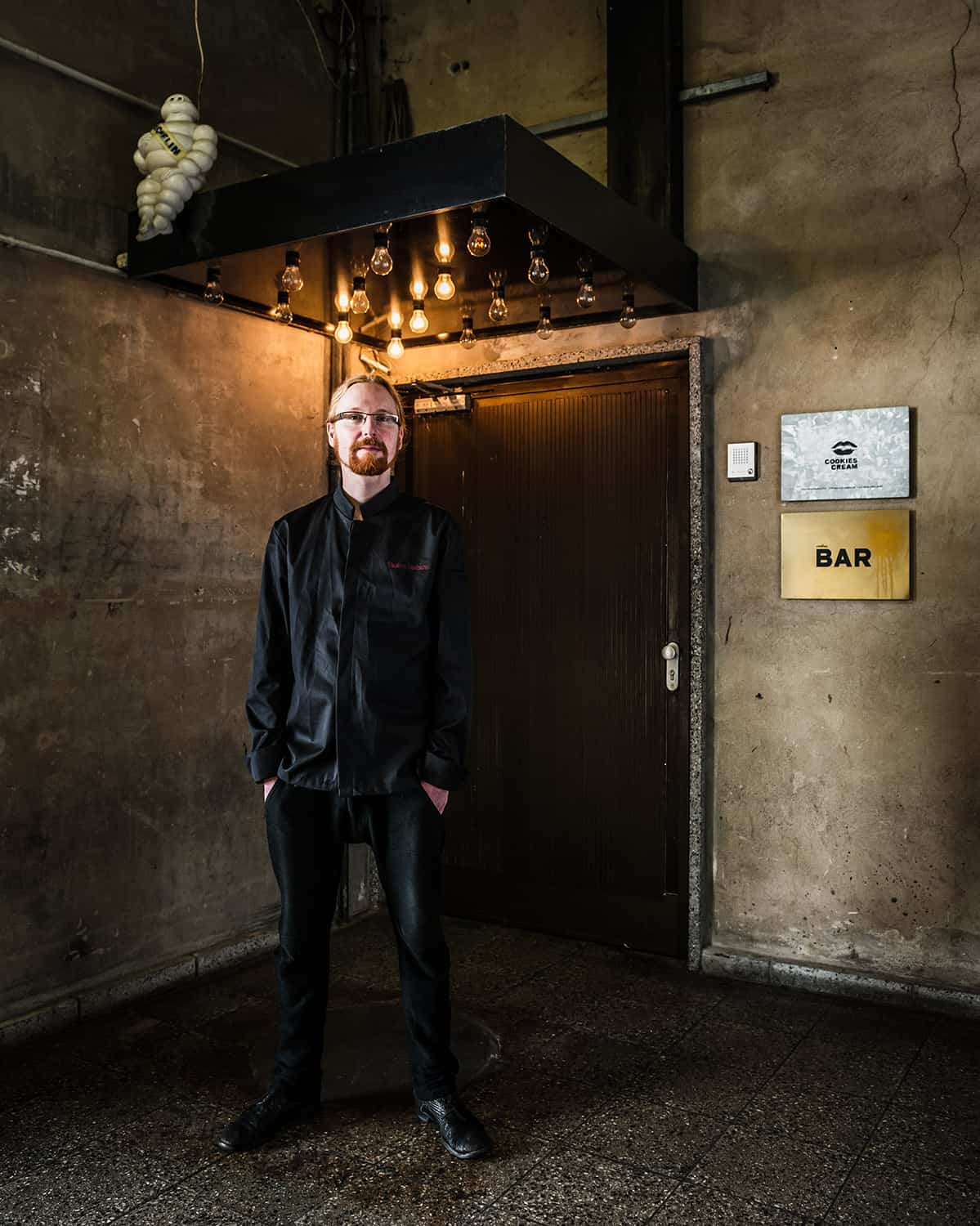 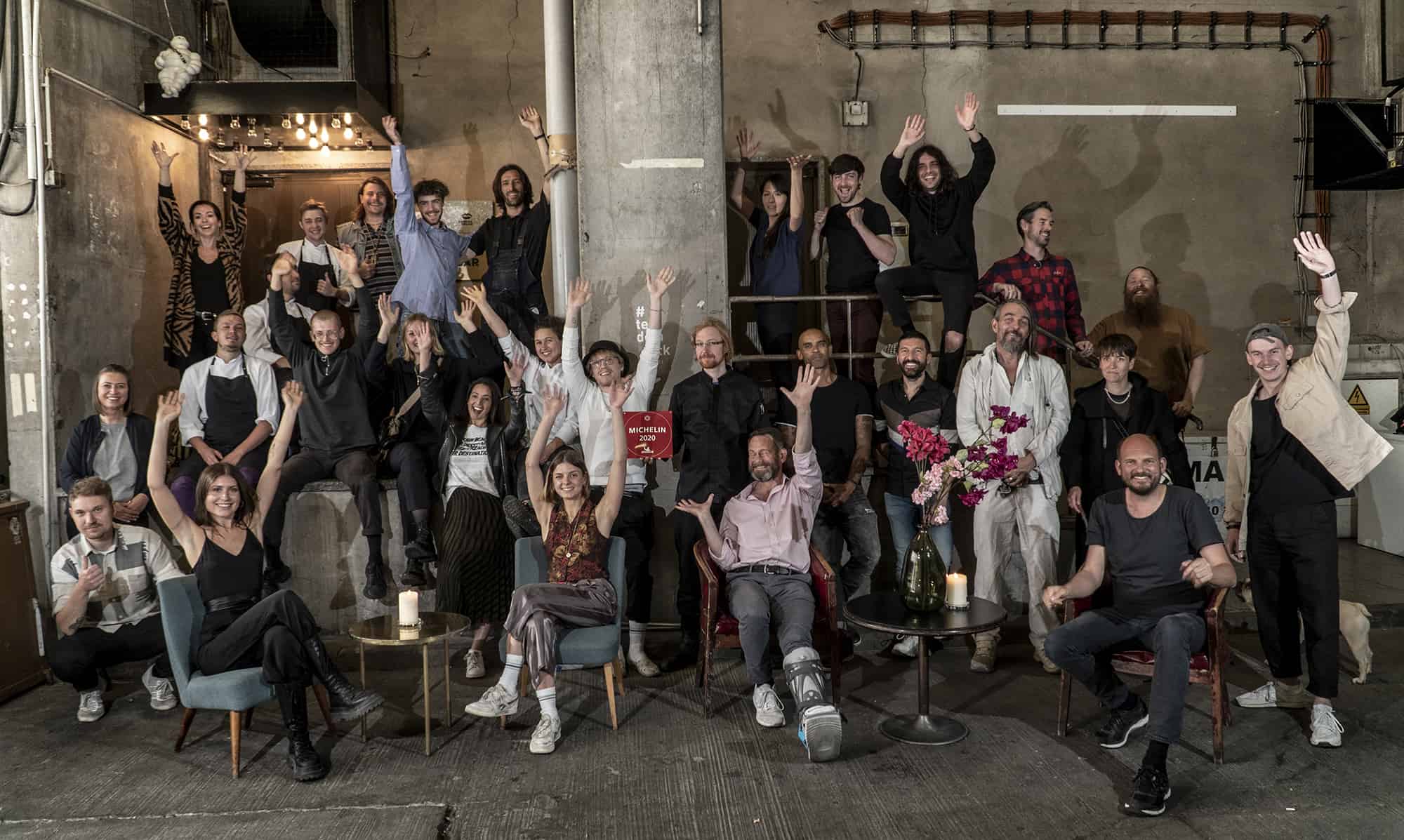